We've got three more names (including headliner) to tell you for the XIV. PRAGUE GOTHIC TREFFEN! 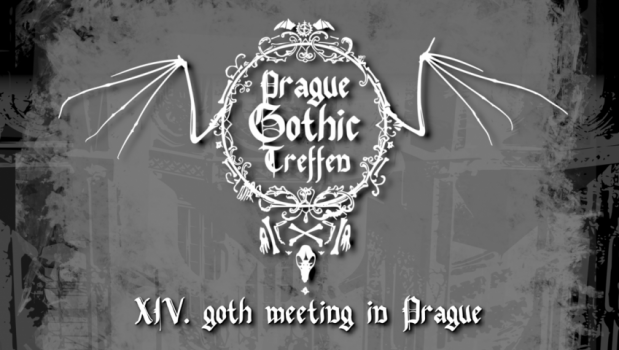 It is both pleasure and honour to announce three more acts for this year's PGT.

As you know, we have revealed just a date and the first band for the next Prague Gothic Treffen so far. Now we've finally got three more names to add. And we're really excited that you will be able to experience one of the most prominent names of the current dark electronic scene – the rare Swedish dark synth jewel Kite who will play their very first outside-of-Sweden gig after a pause. Besides the Slovak ritual/darkwave legend L'ahká Múza and of the most promising Czech darkwave newcomers Das Funus will join the party this year.

Two years ago, Kite were on their way to conquer Europe. Christian Berg and Niklas Stenem played only a few great concerts here and in the US and instantly gained respect and audience of the scene. Unfortunatelly, due to Niklas' psychic problems they had to stop touring and it took them two years to get ready enough to start playing live again. And we are really proud that their first European gig after the pause (besides their home Sweden) will take place at the Prague Gothic Treffen! Just in case you didn't have a chance to meet Kite before – the band mixes the best influences from Kraftwerk, OMD or The Knife and transfer them to the 21st century. Kite will bring their spectacular show to the CZ for the very first time and surely will convince you of their uniqueness.

35 years  – for that long has been the Slovak ritual/darkwave legend L'ahká Múza enriching the gothic scene worldwide. Guitarist 677, singer Gudrun Snake, whose vocals can be compared to phenomenal Diamanda Galás, and their coworkers link postpunk, darkwave and avantgarde in their music. Their Prague Gothic Treffen gig will celebrate their 3, 5 decades with you right on stage. Certainly a gig not to be missed!

Das Funus shows the newest generation of ĺocal goth-related performers. They have released their first track on our compilation „Dark Tunes (from Czech and Slovak caves)“ and became very active since then. Czech darkwave band led by Pavel "Ice" Cajthaml is inspired by the ones like The Frozen Autumn, Clan of Xymox and other dark bands from the 80s. The band is currently working on their debut record. You will have a chance to meet their music during Prague Gothic Treffen.

The event will take place at the same venues like last year  – Underdog's Ballrom and Prostor Země for Friday, and Futurum Music Bar for Saturday. The new thing is that live gigs will be performed on both stages on Friday. You can get The Prague Gothic Treffen tickets for 490 CZK (19 EUR) plus the presale fee right here.

Still it's not everything about this year's Prague Gothic Treffen! But we believe that even with the already announced stuff the PGT should be another night to remember. Don't miss it! 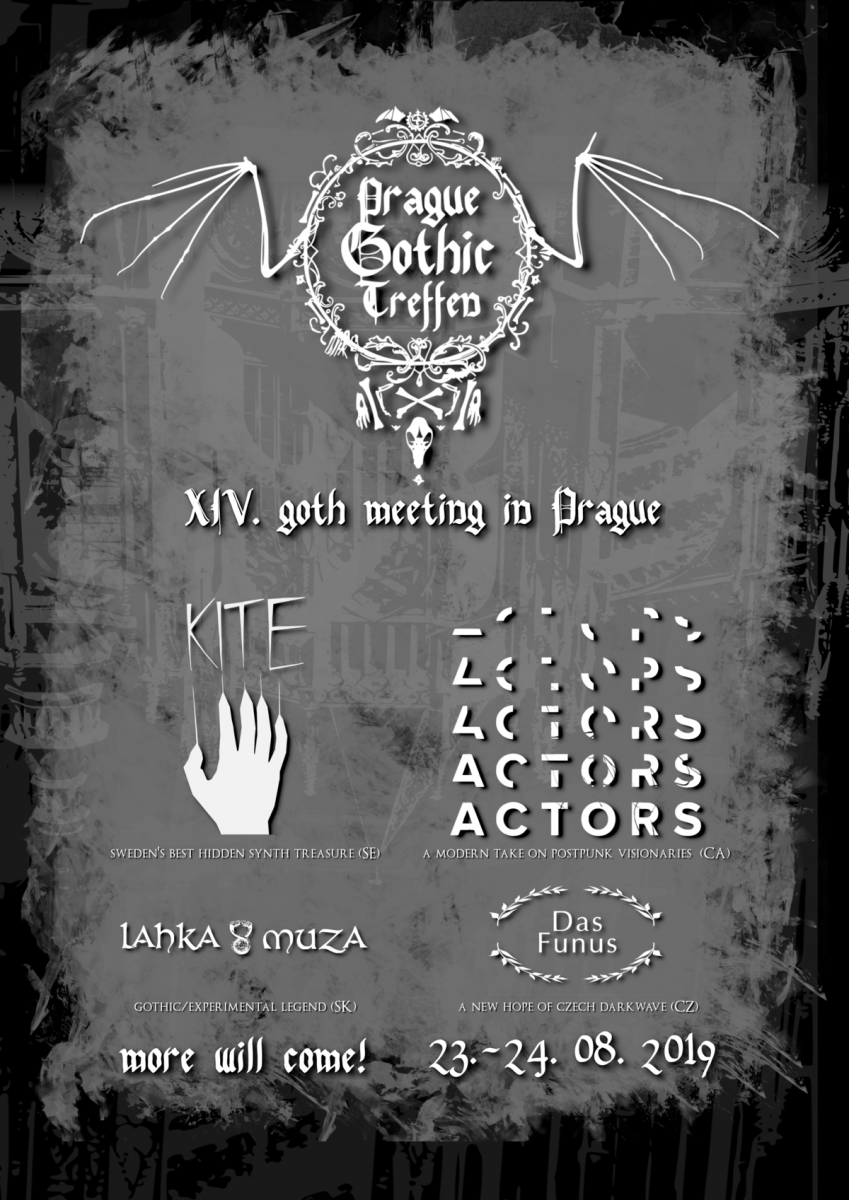